ON SALE
Add to Wishlist
Rated 4.78 out of 5 based on 9 customer ratings

BLACKPINK “Square Up” is the first ever mini album that the BLACKPINK squad has ever released. So, we decided to make this hoodie to make you feel like you are one of them.

Square Up (stylized as SQUARE UP) is the Korean debut extended play (second overall) by South Korean girl group BLACKPINK. It was released on June 15, 2018 by YG Entertainment. It is available in two versions and contains four tracks, with “Ddu-Du Ddu-Du” released as the lead single and “Forever Young” released as the second single. Upon its release, Square Up debuted at the top spot of the Gaon Albums Chart and went on to sell almost 179,000 copies on its first fifteen days of release in South Korea. The extended play also debuted at number 40 on the US Billboard 200, becoming BLACKPINK’S second highest selling album in a Western market as well as the second highest-charting to date by an all-female K-POP group. 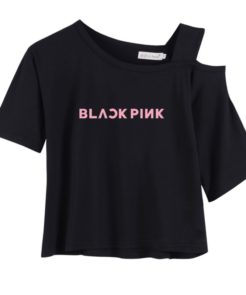 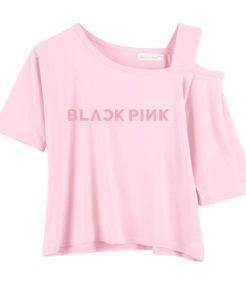 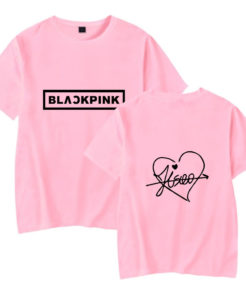 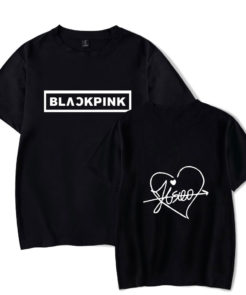 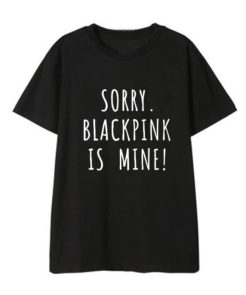 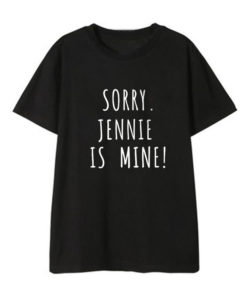 Sorry BLACKPINK Is Mine T-shirt Merch 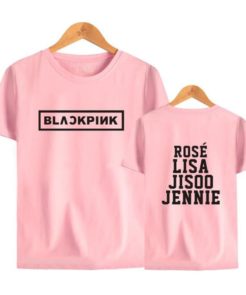 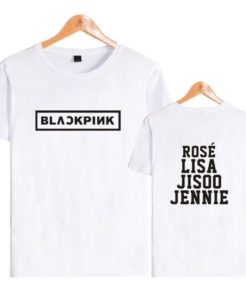 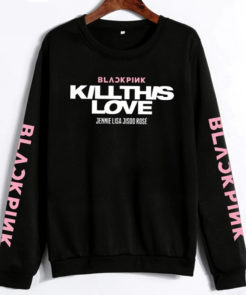 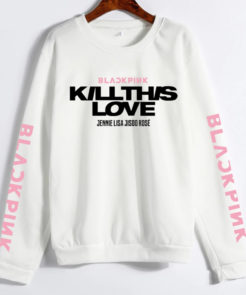 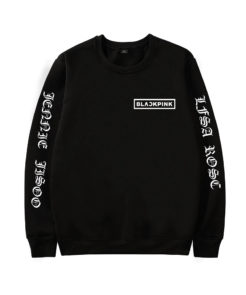 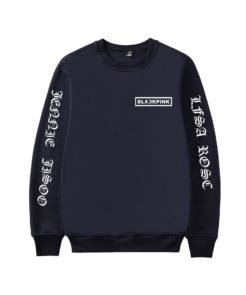 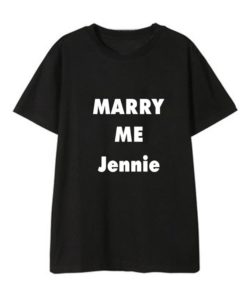 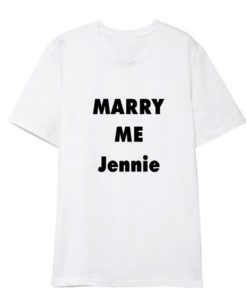 Marry Me To BLACKPINK T-shirt Merch 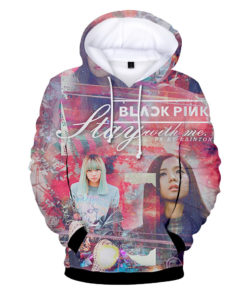 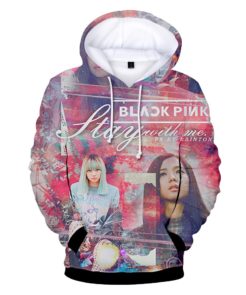