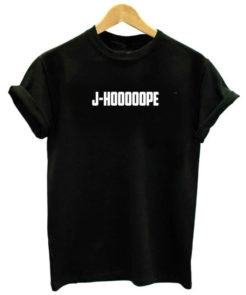 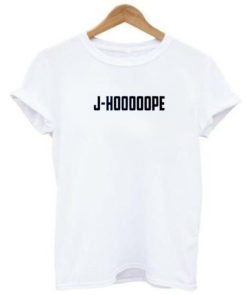 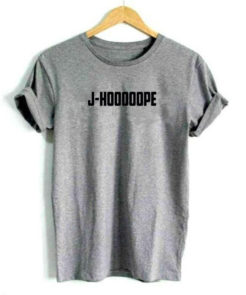 Made with new cotton, polyester, and high quality materials. Certainly it makes the T-shirt so comfortable, and most importantly, it makes the body breath freely. Our Bangtan Boys T-shirt is a perfect “BTS JHope T-shirt “. Because, it is a cheap, and comfortable BTS T-shirt.

Anyway, the price and art colors of this BTS T-shirt: comes with letter stickers.

⚪ White Bangtan BoysT-shirt with his name stickers on the front ⚪ Only 9.99 USD⚪

The sizes of this T-shirt is from (XS to 3XL)

Add this to your account and purchase this T-shirt and get 5% discount using this coupon: 5Bae. Free worldwide delivery

J-Hope Art With The Bangtan Boys:

On June 13, 2013, JHope made his debut as a member of Bangtan Boys on Mnet’s M! Countdown with the track “No More Dream” from their debut single album 2 Cool 4 Skool. He was the third member to join the group as a trainee after RM and Suga. JHope has since been involved in the creation process of every album in Bangtan Boys’ discography. On June 14 2019, JHope, together with fellow Bangtan Boysmember V, collaborated with Zara Larsson on a soundtrack called A Brand New Day for a phone game Bangtan BoysWorld. This is absolutely art.

On March 1, 2018, JHope released his first solo mix-tape, Hope World, worldwide, along with a music video for the title track “Daydream”. A music video for the B-side “Airplane” was later released on March 6. And later on he started releasing song in English which his art affected all the ARMY fans.

His stage name, “J-Hope in English (제이홉)” in Korean, comes from his desire to represent hope for fans, as well as to be “the hope of BTS.” It is also a reference to the myth of Pandora’s box, as after the box was opened and all the evils inside were released to the world, the only thing left was hope. 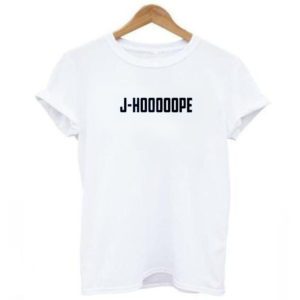 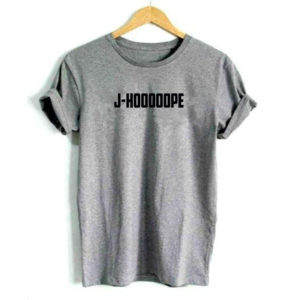 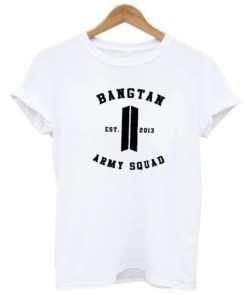 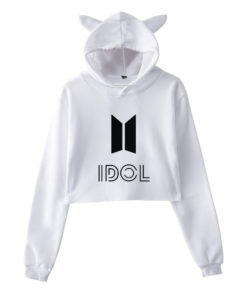 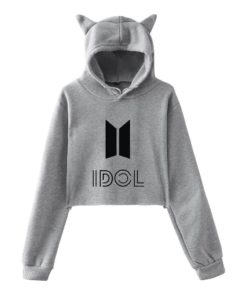 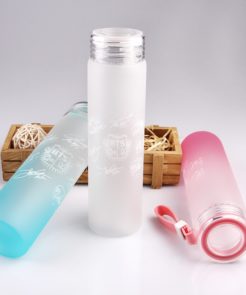 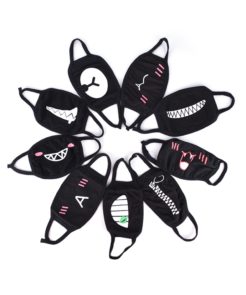 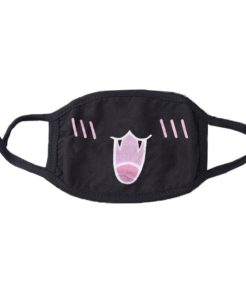 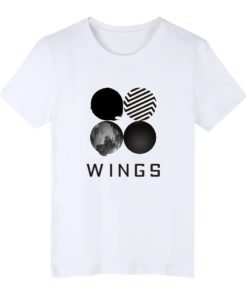 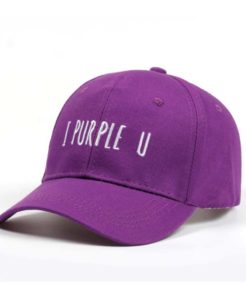 BTS I Purple You Cap Merch 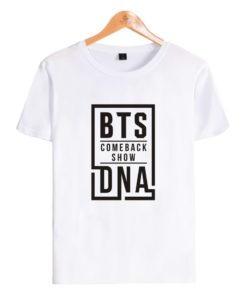 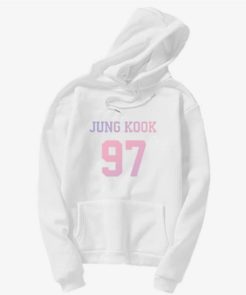